Valley Of The Shadow...

Valley Of The Shadow...

I walk in places of darkness with a light shining bright,
Speak of certain evils and call them into plain sight,
Refuse to bow down to dark lords of anger and pain,
Follow not any leader with raging evil dreams,
I speak clearly and truthfully,
For this the shadows hated me,
Tried like unknowing lepers to shut my mouth,
If they could stuff foul cloth and still my heart they would've.

Six years now gone by and all of you walked off a cliff,
I've been far away and gone,
Free of your abuse and misuse,
The one who refused to follow,
Who you tried to Dixie Chick,
Who you told to shut up and write polite.

How does it feel to be among the rocks at the bottom,
Your souls were so eager for visions of steel and pain and fire,
Are you any different now in the after,
Any different than those whose agony you sought in revenge?

I suppose for me it doesn't much matter,
Don't bother to answer,
It's not such a big thing for me to forgive.

I guess the real question is,
Now that you're the Devil's consort,
Can you forgive yourself?

I was happily posting poetry at another site, thinking I was with friends. There was talk of war with Iraq. I wrote against going to war. They wrote horrible things back, then locked out my posts from answers, claiming that just leaving them on the board was enough for freedom of speech. Some friends. I wonder how they look at themselves in the mirror, now after all the blood and treasure are gone. I wonder. But I don't really much care.
Posted by AquarianM at 6:25 AM 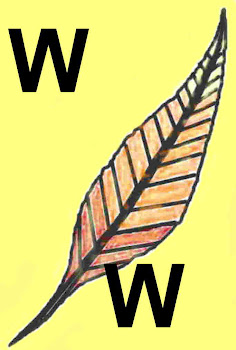